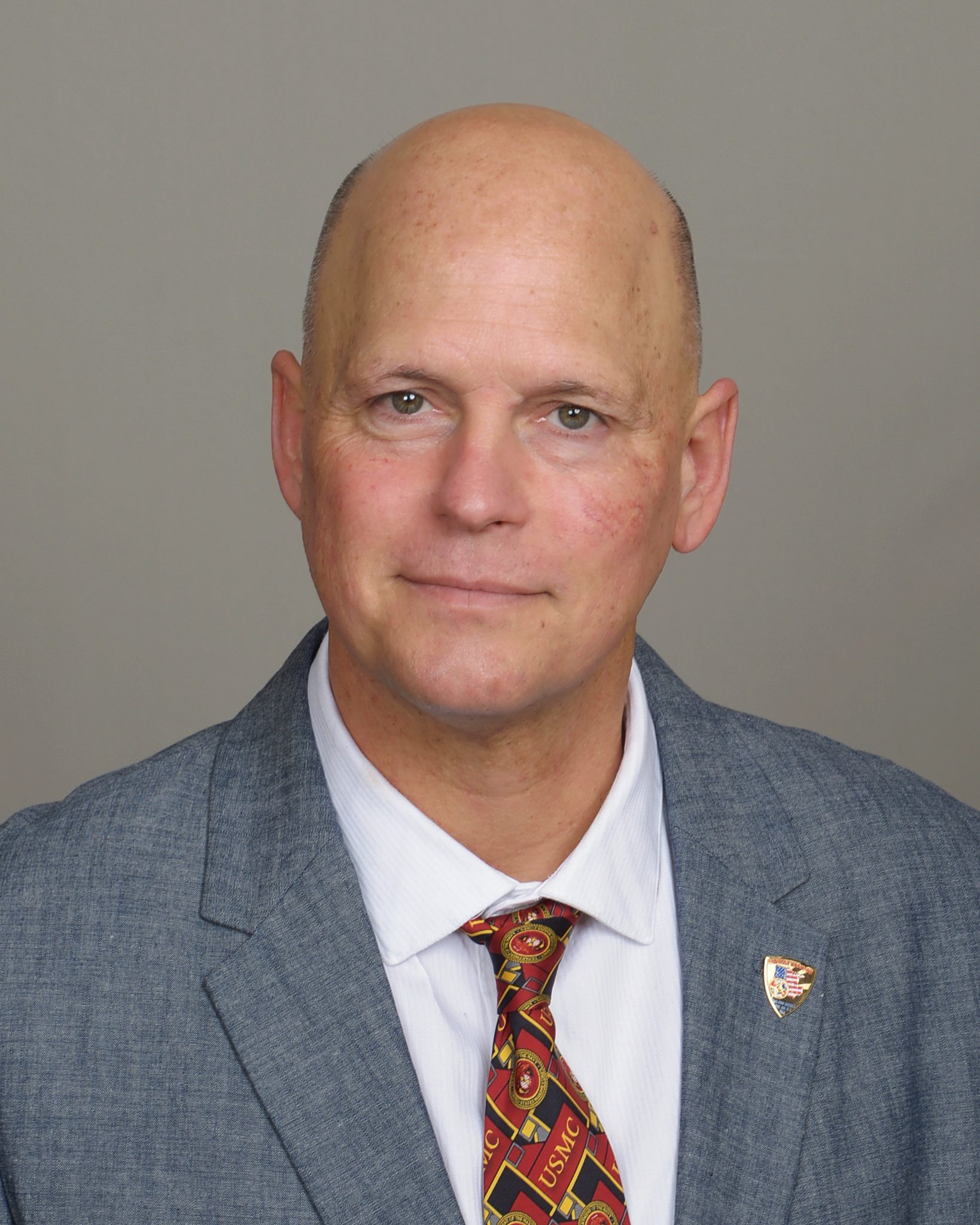 DeWitt Darity is currently serving in the position of District 837 Secretary-Treasurer as of January 2, 2009. DeWitt began his career with the IAM after joining the union in 1987. DeWitt hired into McDonnell Douglas that year as a Mechanical Electrical Assembler. DeWitt transferred into inspection as a Mechanical-Electrical and Radio Inspector in 1989, later Read more about DeWitt Darity[…]