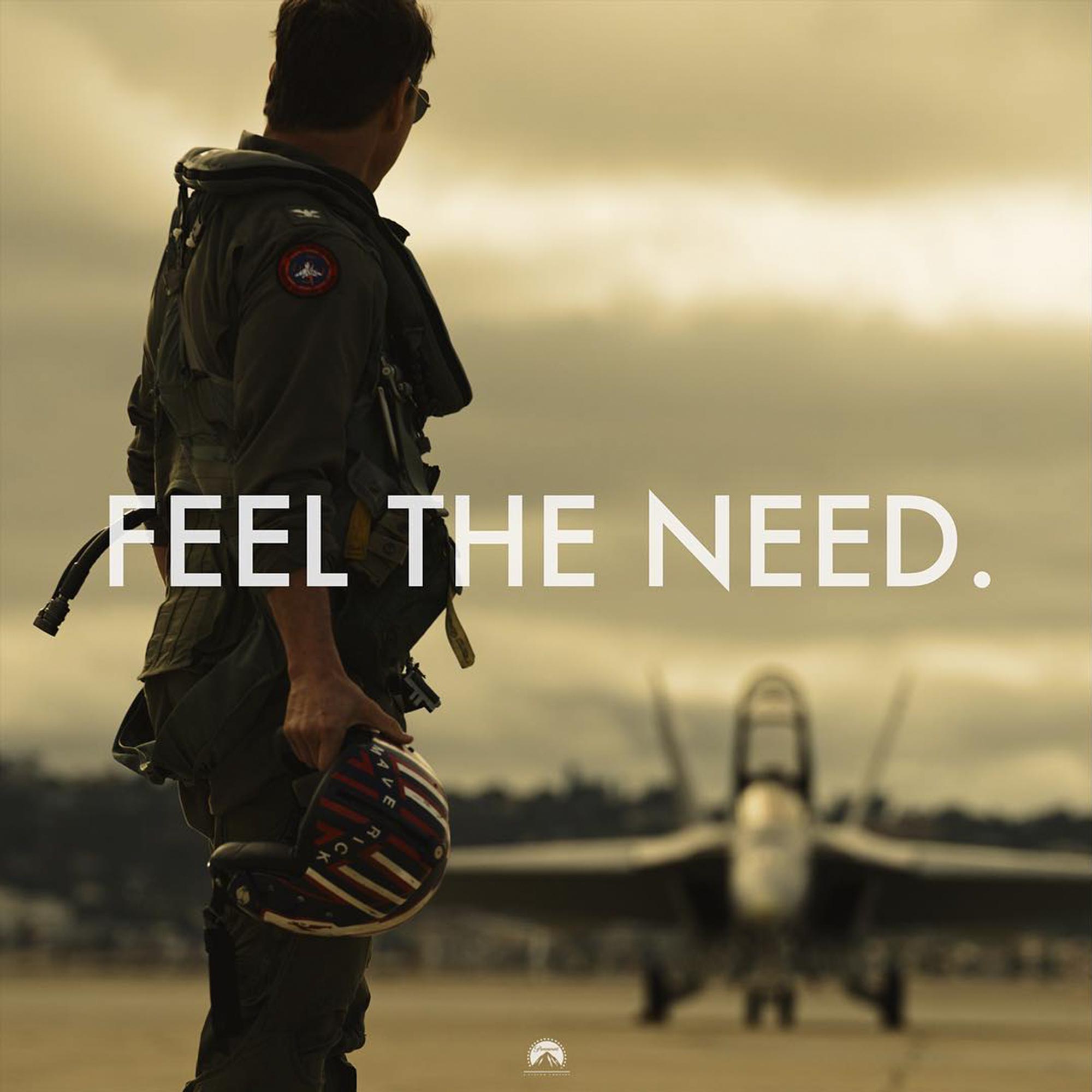 Boeing (BA) may have just received a huge publicity boost for its upgraded F/A-18 Super Hornet, after Tom Cruise tweeted a photo from the set of the “Top Gun” sequel.

The photo shows Cruise, who played Maverick in the first “Top Gun” movie, in front of what appears to be a Boeing F/A-18 Super Hornet, instead of the Navy version of Lockheed Martin‘s (LMT) F-35.

David Evans, with the Defense Department’s entertainment media office, told IBD that it’s “too soon to tell” which aircraft will be used in the film based on just the draft script DoD has seen. He said Paramount will deliver a final script “sometime in the future.” The film is slated for release in July 2019.

The F-14 Tomcat was the star of the original “Top Gun” but has since been retired. The absence of Lockheed’s F-35 in the sequel would be notable, as it is the more cutting-edge fighter with stealth technology and will represent the backbone of the overall U.S. fighter fleet for decades to come.

Mackenzie Eaglen, a national security analyst at the American Enterprise Institute, said she had talked to the companies early in the Trump Administration about “Top Gun” and was told Lockheed had been in talks about using the F-35 for the movie.

“So something happened,” she told IBD Thursday. “What that tells me is there was a competition behind the scenes between the two companies.”

Lockheed didn’t immediately respond to a request for comment.

In April, Boeing secured a $1.16 billion contract for 28 F/A-18 Super Hornets from the Kuwait Air Force.

But Eaglen thinks the movie will have little effect on any one defense contractor or contract. Instead, it will likely help boost public support for increased military spending after a huge bump in the fiscal 2018 and 2019 budgets.

Still, Richard Aboulafia, an aerospace consultant at Teal Group, believes being included in the “Top Gun” sequel is good marketing.

He also thinks the decision may indicate which aircraft the Navy feels is emblematic of the service.

“Most interesting angle is the Navy mind set,” he said in an interview. “Which plane to really identify with” Navy aviation.

Boeing shares fell 1.7% to close at 352.16 on the stock market today, as President Trump imposed steel and aluminum tariffs on Canada, Mexico and EU. Shares are still above a 348.67 cup-with-handle entry point. Lockheed finished 1.8% lower at 315.38.

While the Super Hornet isn’t as advanced as Lockheed’s F-35, Boeing is boosting its capabilities for the Navy. The company is planning Block 3 versions and upgrades to current Block 2 jets. The upgrades will extend the service life of the plane by about 10 years.

The Navy has budgeted $9.2 billion to buy 110 upgraded Super Hornets through fiscal year 2023 and is key to keeping the production line open at Boeing’s Saint Louis facility.

Without the upgrade, Boeing faced the possibility of no longer making combat aircraft after it was shut out of the F-35 contract and lost the B-21 bomber bid to Northrop Grumman