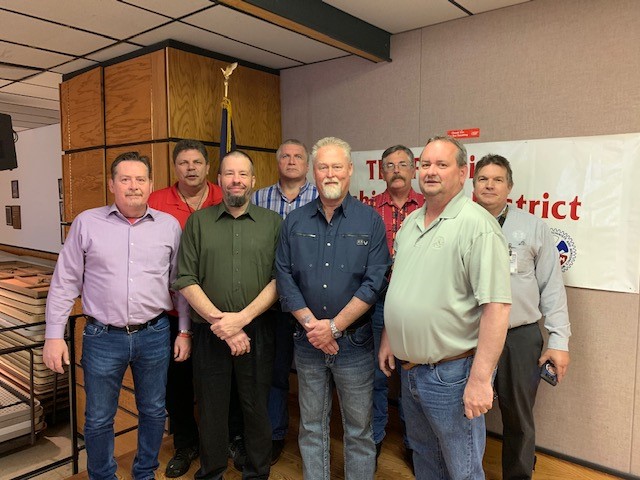 Brother Ken Kellogg was unjustly terminated from Boeing in August 2017. Through the unrelenting efforts of his Union, Brother Kellogg returned to work in May 2019 after the union won his grievance in arbitration. He has also been made whole with settlement of $150,000.

This is a great example of the “never give up, never surrender” attitude that makes our union so great. After battling against the company for a year and nine months, we would like to say CONGRATULATIONS TO BROTHER KELLOGG AND ALL OF THOSE THAT WORKED TIRELESSLY ON HIS BEHALF!

We are still working hard on other issues and have returned several of our members back to worth already this year, but this win was noteworthy. The attention to detail and care regarding this case was extraordinary. After decades of union service, brother Stephen McDerman headed into retirement with a huge grievence victory. It was the final arbitration for brother Mcderman and his team. In the end, the company lost to the undisputable facts that we were able to provide.

With new Plant Chairmen and Business Representatives in place we are working hard to ensure every case is handled with the same care and tenacity as Brother Kellogg’s.