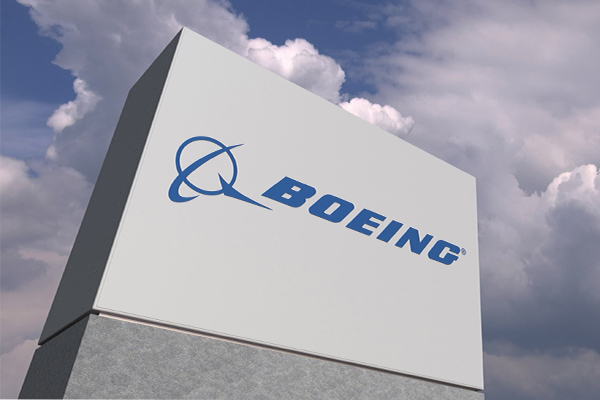 The IAM represents more than 30,000 members at Boeing and thousands more at Boeing suppliers. The pandemic has forced Boeing and many of its suppliers to indefinitely suspend operations.

“Given the severe harm the nation’s aerospace industry and hardworking women and men at the Boeing Company are experiencing during this pandemic, we hope you will consider utilizing the economic assistance provided by the CARES Act to safeguard thousands of jobs at Boeing in Washington state and across the country,” the letter reads.